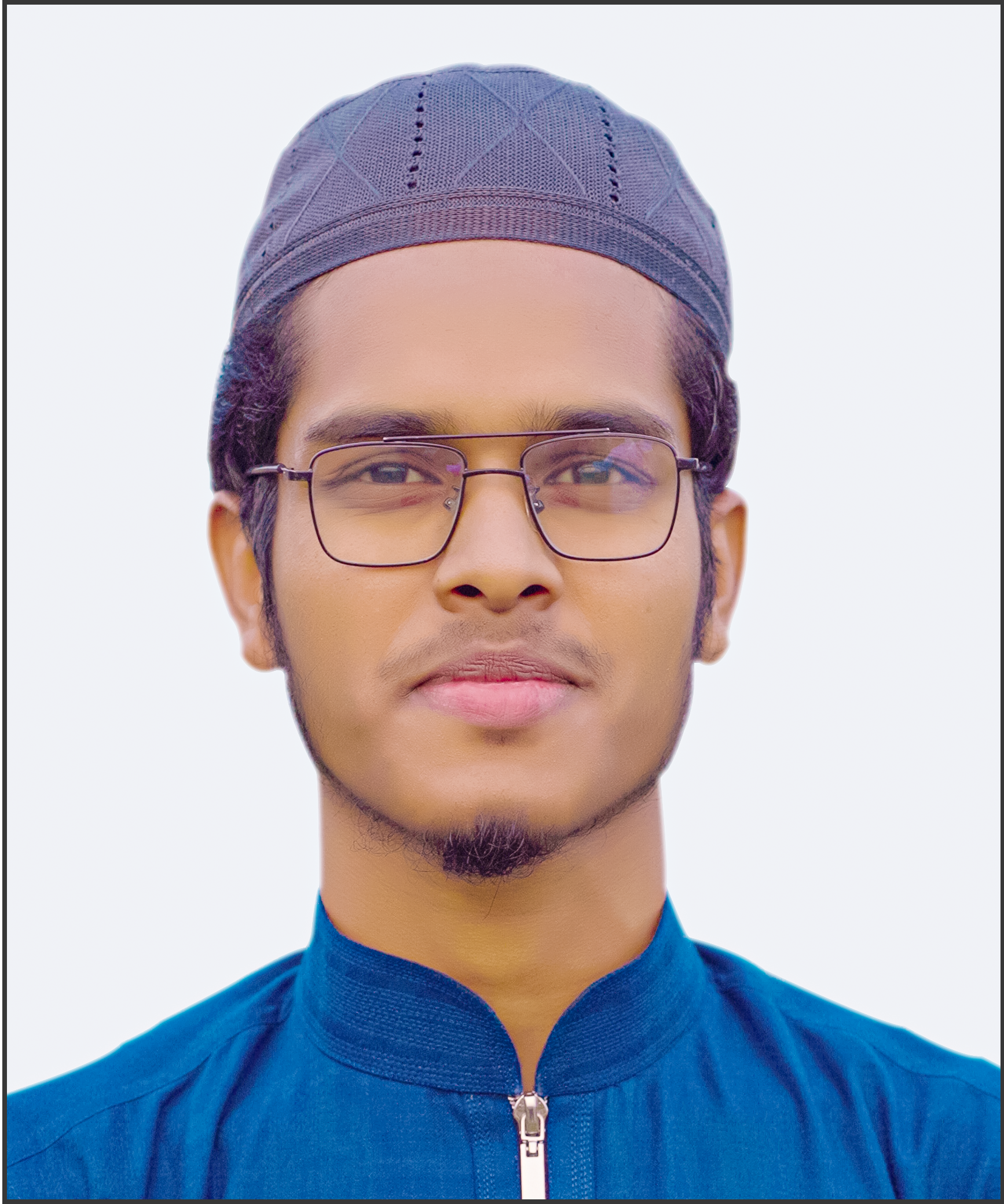 A Nasheed titled ‘Salam Ho’ by Islamic Musician GM Shahed has been released on the occasion of Holy Ashura. Nasheed has already received a lot of response on various platforms of Reverb Studio including Facebook and YouTube.About Nasheed, GM Shahed said that the tragic history of Karbala is like bleeding in the hearts of Muslims. While listening to this chapter in the academic syllabus in class, I couldn’t hold back the tears in my eyes, noticing that my classmates were also in the same situation. As the teacher read this chapter, the voice grew heavy, and the whole classroom was filled with a sense of sadness.

When Muharram comes around I am one of the few in charge of editing lectures in the Ashura seminar. While researching the numerous events of Ashura, I once made a Nasheed mentioning several histories of Ashura. It is presented in the Seminar on Collective Performance. Everyone accepted the Nasheed with great respect.

He also said, in March 2020, one of my team’s vocalist Naeem Uddin suggested to make a Nasheed on the historical Karbala, then basically I edited the Nasheed of Ashura and made this Nasheed. Later I tuned and recorded it with Naim’s voice. At one point, I like this Nasheed a lot in terms of words and melody. Later, the audio-video work of this Nasheed was undertaken in view of the holy Ashura of 2021.

On the occasion of Holy Ashura, 9 Muharram Nasheed was released on various platforms of Reverb Studio including Facebook and YouTube. In a short period of time Nasheed got the top position in 10th Muharram after receiving good response from the audience 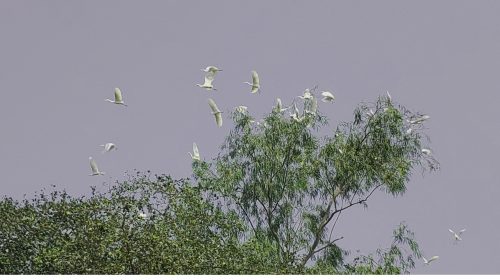 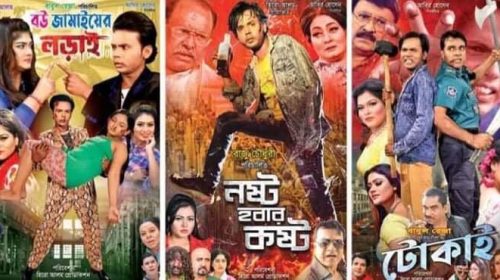 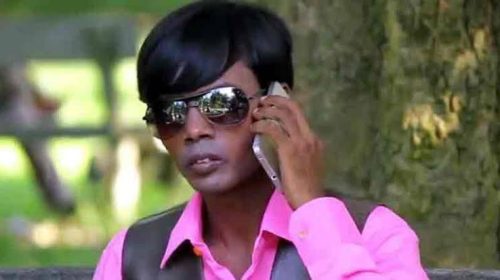 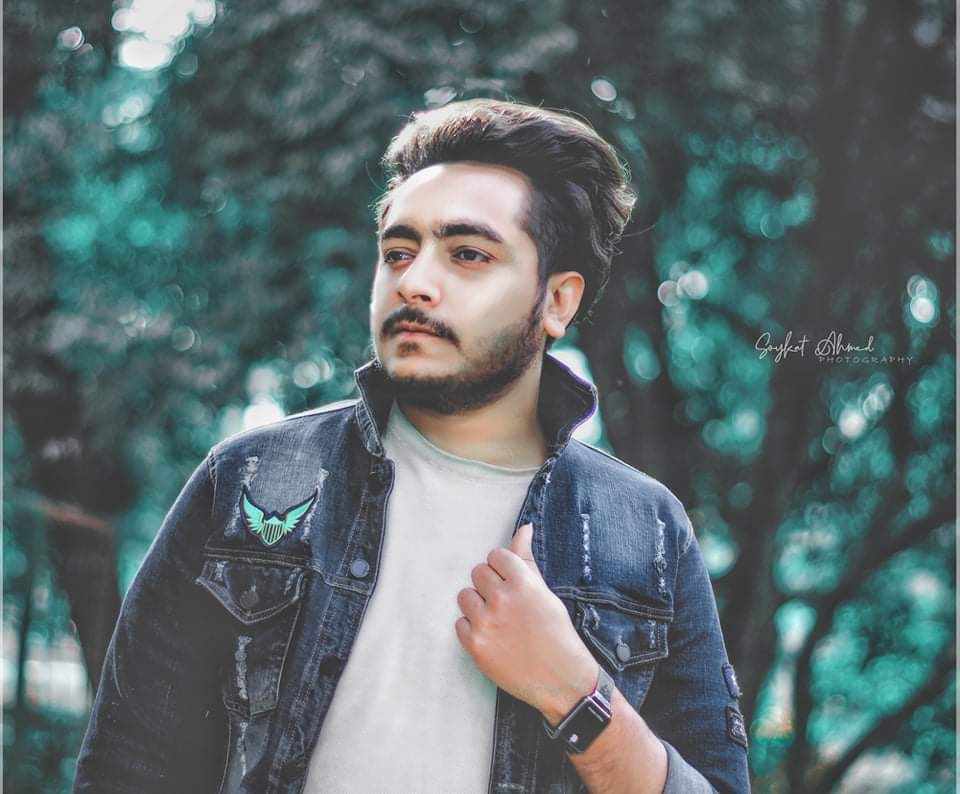 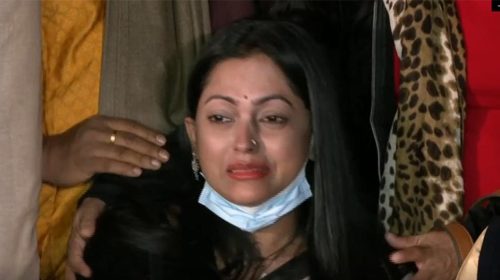