An operation by environmental activists is underway to catch bird poachers in Singra, Natore. A raid was conducted in Kalinagar and Holaigari areas of Chamari Union in the early hours of Monday morning. During this time 10 forts were destroyed and 25 osprey including 5 hunting osprey were recovered. 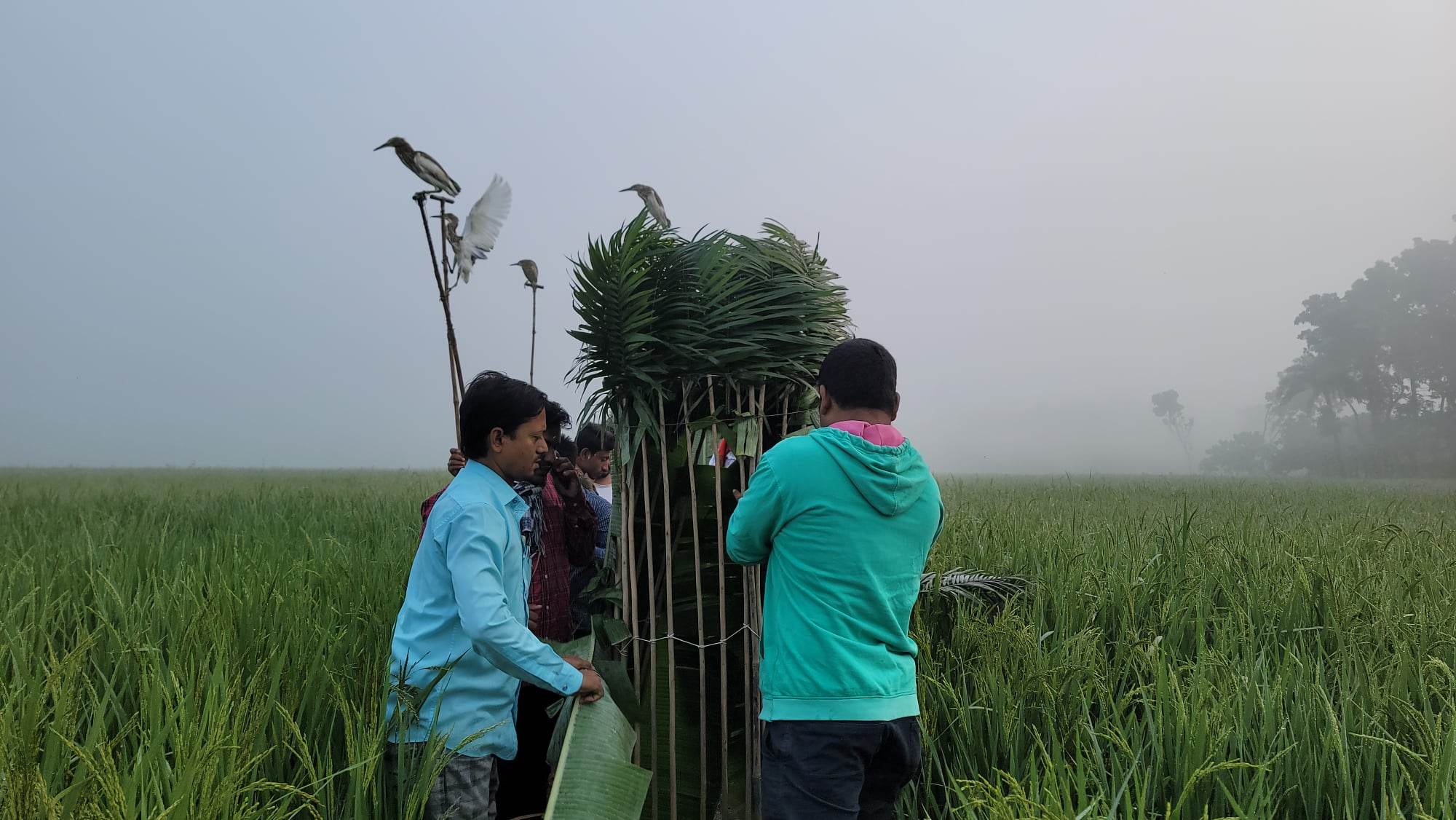