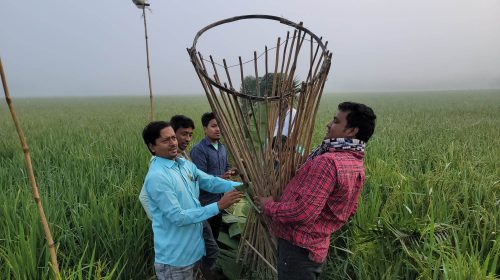 The fall of the British Prime Minister is imminent?

Daily Banalata Online desk. UK Finance Minister Kawasi Kawarteng was sacked by Prime Minister Liz Truss on Friday. At the end of September, Liz Truss and Kawasi Kawarteng jointly announced the mini budget. Their aim was to stimulate economic growth by reducing corporation tax. But after the announcement of this mini budget it is reversed. As a result of this, the economic situation of the United Kingdom became turbulent.

Nicholas Waite of the BBC’s Newsnight said he had been informed that senior members of the Conservative Party would ask Liz Truss to step down next week.

A group of senior members met and decided: firing Kawasi Kawarteng would force them to go public and call for Liz Truss to resign, Nicholas Waite wrote in a tweet.

The BBC’s Waite said his sources had told him the senior members holding the meeting were very powerful. It will become very difficult for the Prime Minister to retain his Chief Ministership.

“I really can’t imagine how Liz Truss is going to get away with this,” tweeted Isabelle Oakesot, a talk TV journalist. He actually succeeded very well in angering everyone, and impoverishing the entire country. Abandoning his economic growth agenda means he has now become the pseudo-leader of the proposed agenda.

Meanwhile, after former Prime Minister Boris Johnson resigned, Liz Truss was elected as the leader of the Conservative Party and became Prime Minister. Less than two months later, his premiership is under threat. 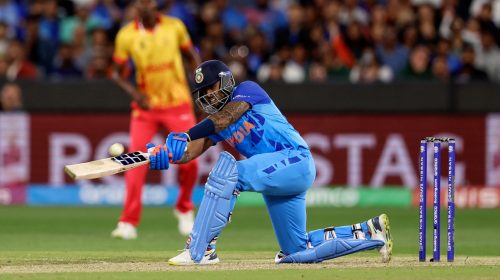 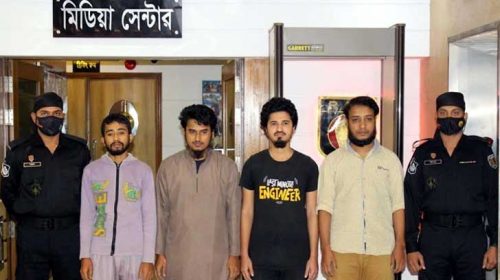 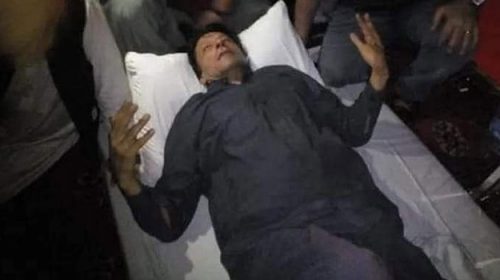