The production of fish in Gurdaspur is more than the demand

Gurdaspur in Natore, which has the country’s largest current account, has huge potential for fish production and export. The stakeholders informed about proper planning for sustainable development of fish industry and export of fish elsewhere by meeting the needs of the upazila.

“We will fill the country with safe fish, keeping Bangabandhu’s slogan of Bangladesh in front of the event organized by Gurdaspur Upazila Fisheries Office at 9:30 am on Sunday. Local MP Natore District Awami League President Professor Md. Abdul Quddus MP was present as the chief guest. The program started with Pona liberation, rally and discussion meeting under the chairmanship of Assistant Commissioner (Land) Abu Rasel. 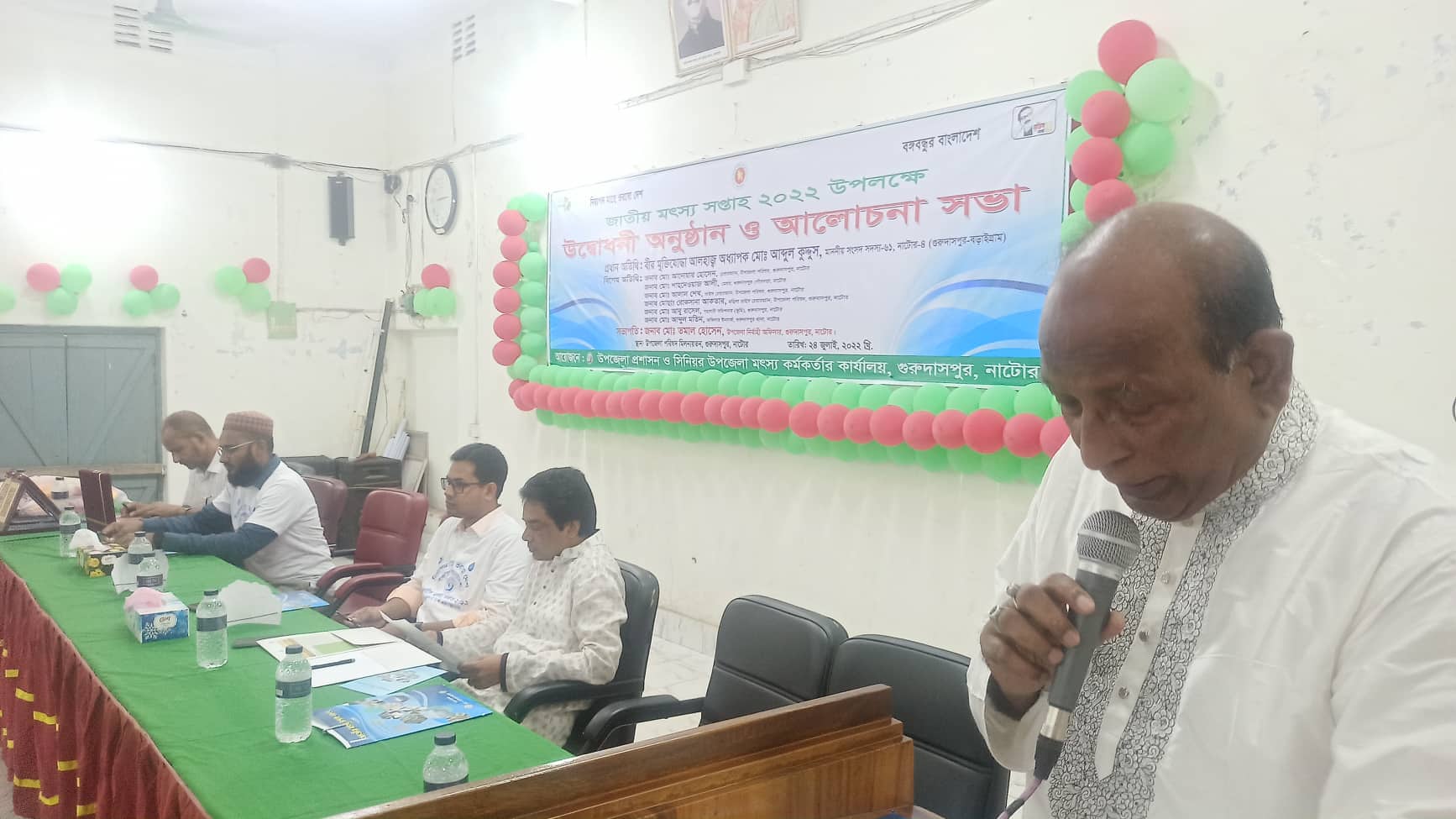 At that time, upazila senior fisheries officer Md. Mobashir Hossain presented the information related to fishery resources and said that the average demand of 2 lakh 14 thousand people in Gurdaspur for meat has increased to 65 grams. 5 thousand 770 tons of fish are required. 10 thousand 913 million tons are being produced there. According to the information of the Fisheries Office: In the upazila there are 5 thousand 835 individuals and 32 government ponds, 9 rivers, and 400 commercial farms. The total demand is 5 thousand 770 million tons and the surplus is 5 thousand 143 million tons. The surplus fish of the upazila is being exported elsewhere. There are about 2 thousand 388 fishermen in this upazila. He also said that our campaign against illegal killing of mother and young fish is going on and it will continue in the future.
Upazila Chairman Anwar Hossain, Vice Chairman Alal Sheikh Mahila Vice Chairman Roksana Akhtar along with fish farmers journalists, fishermen etc. were present at this time. 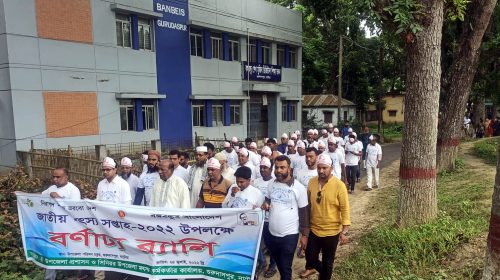 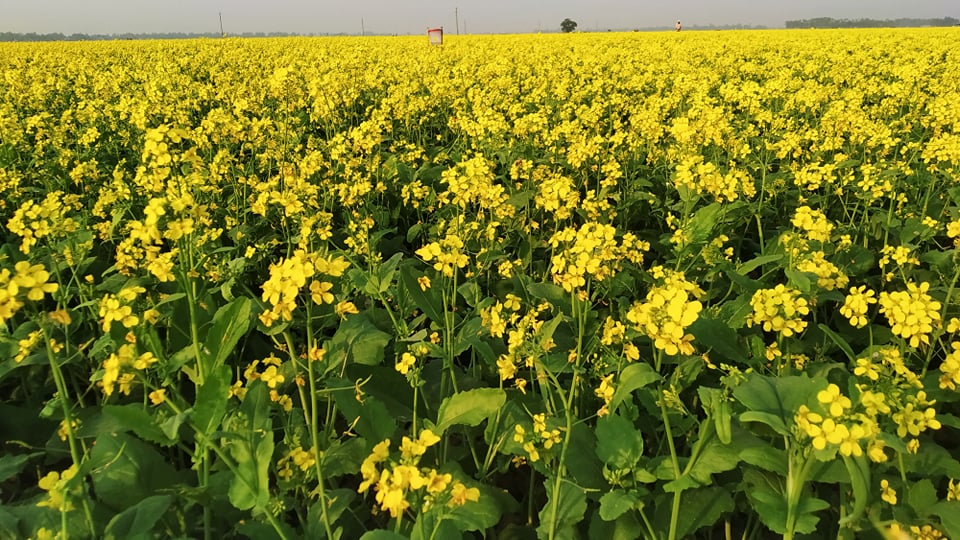 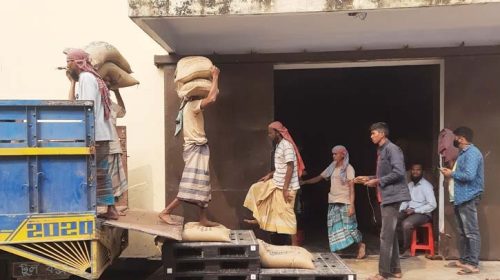