Md. Haruna Rashid (Harun) Bera, Pabna Representative .
Aminpur Thana of Pabna district has been made open for all and besides building a bridge with the people of Thana area, OC of Aminpur Thana Raushan Ali. Even after fulfilling his professional responsibilities, he rushed to the aid of the people of the area for any problem. OC Raushan Ali, a peddler of humanity, stood by and helped as much as he could.
As usual, he has recently put a smile on the face of Tachiran Khatun (60), an old woman from Dhalaipara village in Aminpur. Tachiran Khatun is the wife of late Aynal Mollah of Dhalaipara village under Aminpur police station of Pabna. Wealth is nothing but soil in a piece of land. The only son and son’s wife are both disabled. Helpless Tachiran has been living an inhuman life for a long time. Seeing his helplessness, Pabna Aminpur Police Station OC Raushan Ali built a four-storey tin house for him with his own funds. The old woman was overwhelmed with emotion and said, “I didn’t have a house, the rainstorm would actually get everything wet.” I used to suffer a lot myself. Mr. OC of Aminpur police station has given me a house. I am very happy I pray to Allah Ta’ala for OC and his family, may Allah keep him good and healthy at all times. 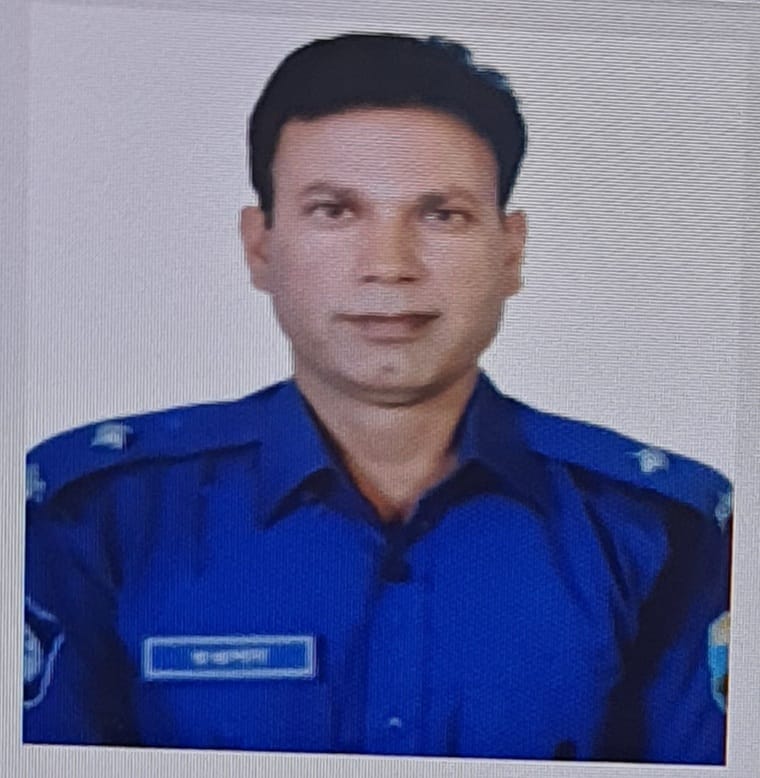 Talking to this correspondent of Daily Banalata, Aminpur Police Station OC Raushan Ali said that he has a lot of responsibilities in government service. All the areas of the police station have to go around with that facility. At one stage I met the helpless woman named Tachiran Bewa. Her miserable life hurts me. That’s why I built the house with my own money. I try to stand by the helpless of the society according to my ability. Because after death there will be something later, nothing will go with it.