Shouldn’t talk! What will be the account of the grave in the 1st episode

Profession Journalism and teaching. Nothing off. The news has to reach the people. That news will cross the borders of the country to different parts of the world. Students will also be engaged in the service of the motherland at some point. Boys and girls will stay in the family and family, I will not be the only device called me.

You have to compose news every day. For that you have to go from neighborhood-mahalla, district-upazila, city to city. It is very difficult to collect news. When it comes to uncovering the truth, many times your relatives are also behind. What’s in it? Like teaching, journalism is a great profession. If it is, it is unwavering in revealing the truth. But if the interest hurts, the good news also feels bad. Because it is normal to feel bitter even in the dark.

Every day you have to go around to collect news. On that day, a very poor old woman hugged him and cried. I could not hold back the tears in his words. As soon as he handed over some money from his pocket, he turned his head and left. Many of us journalists who are still working in the field may have more or less such experience. Many people think that all the problems will be solved if they go to the journalists. In fact, our power is limited to writing. The rest is a matter of authority.

‘Every day the news comes full of news pages, a lot of the news on the life page remains invisible. This is the life of journalists. Every day I leave home with the risk of death. Wife, son and daughter spend their days at home in panic. They have to live in constant anxiety and fear. The girl took the news on the phone, did the father return home? Go home quickly Mom and Jisan are waiting for you. I myself am in unknown terror all the time. Still, you have to work on your stomach. You have to go to the news office, talk about a job in college. And this is the life of the middle class.

The late popular writer Humayun Ahmed wrote, ‘It is better to be born a fakir than to be born in the middle class, then at least you don’t have to pretend to be good. ‘Any shortage, disaster means great calamity befalls the middle class. In Bangladesh, we are mostly in middle class Qatar. People hope to live. I want to have good hopes for the future. I also want to make a good expectation. I am alive today, I do not know what will happen tomorrow. Uncertainty on all four sides, it is difficult to understand the enemy’s ally, it is the responsibility to understand if you are not in danger.

Everyone, rich and poor, will die one day. There is no guarantee that a person will survive if he has a huge amount of money. However, in this competition, who will win the power by killing whom. I am thinking of moving away from the grip of power. Almighty God – He is infinitely merciful. Maybe I’m sorry, but I can’t. But he is the only hope.

It is seen that if there is any news or good news of breaking the rules, the members of the law enforcement forces and the media personnel appear there. But when there is a gap in good deeds, a storm of criticism blows. But there is not a single person who can do that job. If the cricket team plays well, Bahaba gets it. This is our nature.

You will see two good deeds and one injustice throughout the day. You will not miss your enemy. But the number of Chamchami or G Huzur Marka people is more than them. These oil-dead people are highly valued in the society. You should be talking about dying. If there is a political position, all the people are sitting in the guise of all the junta except the Imamate. A bureaucrat, administration and even educated people do not understand anything, only Mamurai understands well.

I saw a news from Aligarh, India. A poor tea seller had been suffering from tuberculosis for a long time. He could not afford to buy his own medicine. The medicine he got from the hospital was his only hope. After Corona, he went to the hospital for the last one week and did not get any medical treatment. The tea seller named Sanjay Kumar died of tuberculosis. No one in the area came forward to cremate his body for fear of Corona. In the end, his wife and four young daughters carried his father’s body to the crematorium. The picture of father’s body on the shoulders of innocent girls, tears in his eyes has been printed in various Indian newspapers. Maybe the people around that tea seller in Aligarh will live forever. No disease will ever touch them.

In order to save themselves, the people of the world are setting a good example and also leaving an example of inhumanity. When the work is done, the calendar is completed. Those who work for the country and for tens have to listen to it all the time. But there is no shortage of people to criticize in this country. At the same time, if the elephant gets muddy, it will kick the tick. This is the rule of society.

People think the same way – the thinking of the superior is different. Life and death are in his hands alone. We say that science has advanced – all the powers of the world today have been defeated by an invisible virus called corona. Not working on an atom bomb or any other lethal weapon. In the meantime, we are getting news from different districts and upazilas that a class of dishonest chairman members is stealing the relief sent for the poor people. Some have been caught by police and army members.

The suicide of the protagonist Riaz’s father-in-law proved it with his life. Although from a religious point of view it is a great sin 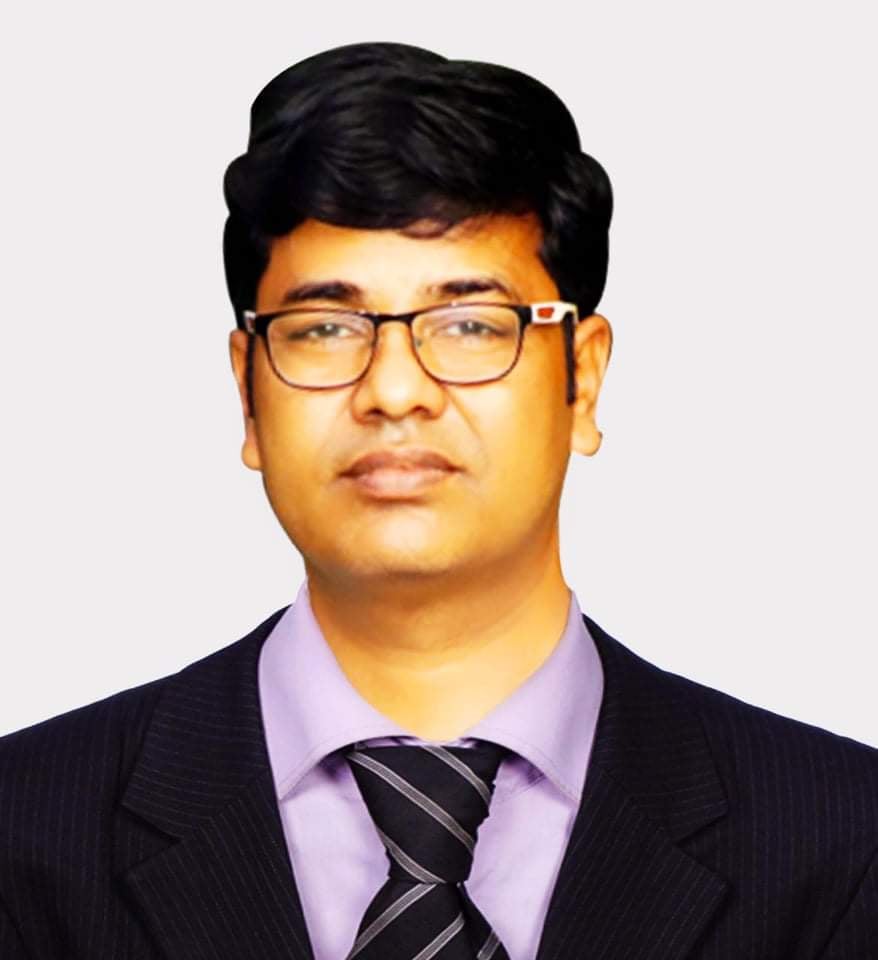