Although 11 years have passed since Felani was shot dead like a bird at the Kurigram border, the Bangladeshi family has not yet received justice. On the morning of January 7, 2011, Nur Islam, a Bangladeshi national, was returning to Bangladesh with his daughter Felani from India through the Anantapur area of ​​the Indo-Bangladesh border in Fulbari upazila of the district.

The unfortunate Felani was brutally shot dead by BSF member Amiya Ghosh while crossing the thorny ladder. At that time, Felani’s father Nur Islam miraculously survived. Then the body of the slain Felani hangs on the barbed wire for a long time. This tragic incident was published in the local and foreign media with pictures one day later. Following the storm of criticism in the international arena, the trial of Felani’s murder officially began on 13 August 2013 at the General Security Force Court at the headquarters of the 181st BSF Battalion in India. On September 6 of the same year, the court acquitted the accused BSF member Amiya Ghosh. Felani’s father and mother rejected the verdict. India then reopened the trial on September 22, 2014. After a long delay, the court again acquitted the accused BSF member Amiya Ghosh.

Felani’s father and human rights group Suraksha Mancha then filed a joint writ petition in the Supreme Court of India seeking justice for Felani’s murder. Felani’s family has not yet received justice as the date of hearing has been changed more than once, even though the full bench headed by the Chief Justice accepted the writ petition in 2015.
Felani’s mother Jahanara Begum said, “I have approached many people, including human rights organizations, seeking justice for my daughter’s murder, but I have not received justice in 11 years.” Father Nur Islam said, I have testified twice in Cooch Behar. I have described the atrocities of BSF member Amiya Ghosh. Even then he did not get a fair trial. But I hope to get justice in the Supreme Court of India.

Kurigram Public Prosecutor SM Abraham Lincoln, who provided legal assistance to Nur Islam’s father in the Felani murder case, said the hearing was scheduled for August 26, 2016, after multiple dates were changed. A two-judge bench of the Supreme Court of India comprising Justice NV Ramana and Justice Mohan M Santana Gowdhar had listed it as item number 3 for the hearing but did not do so in the end. But the defendant has been protested from the Supreme Court. They have already responded to the show cause. But no further hearing was held in Parbati. The writ has been dropped from the work list at present. He does not know the latest status of the writ due to Corona.

Felani’s father Nur Islam lived with his family in India and worked in a brick kiln there. The marriage of Felani, a girl from the colony village of Ramkhana in Nageshwari, Kurigram, was arranged. So Nur Islam left for Bangladesh on January 7, 2011 with his daughter. The murder took place on January 8. 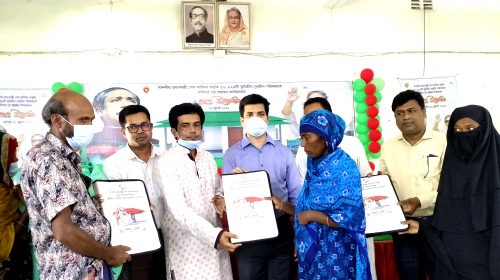 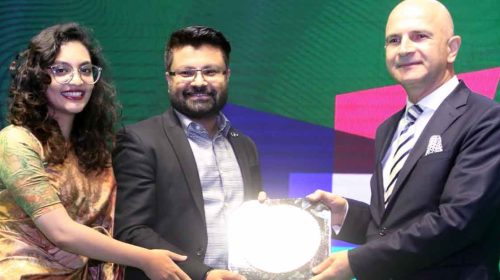 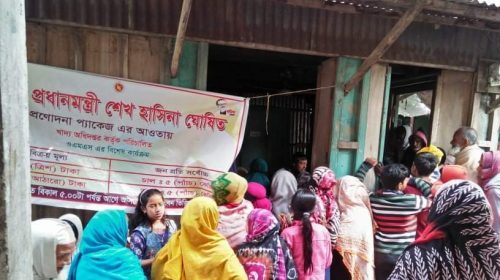 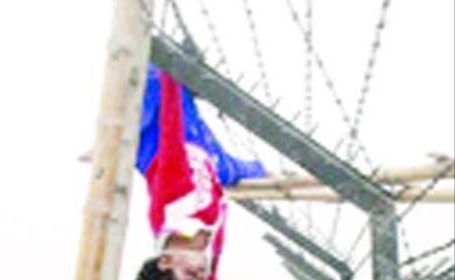