Chapainawabganj Representative,
Shibganj police have recovered the hanging body of an HSC candidate from a college dormitory in Shibganj upazila of Chapaibabganj. The dead student is the HSC examinee of science department of Adina Fazlul Haque Government College. Reazul Islam Johnny (20).

The body of the student was recovered from the third floor room of Idris Ahmed Miah dormitory of Adina Fazlul Haque Government College around 11:30 am on Monday (November 29).

Confirming the matter, Officer-in-Charge (OC) of Shibganj Police Station Farid Hossain said a team of police arrived at the dormitory of Adina Fazlul Haque Government College, Idris Ahmed Mia on the basis of the news that a student had committed suicide by hanging himself with a rope. Later, the door of the dormitory was broken and the body of Reazul Islam Johnny was recovered.

At that time, the body was hanging from the hook of the dormitory fan with a rope. However, it is not yet known what caused the student to commit suicide. An inquest report has been prepared on the body. The body of Reazul Islam Johnny has been sent to Chapainawabganj Adhunik Sadar Hospital for autopsy. OC Farid said details would be known after receiving the autopsy report. 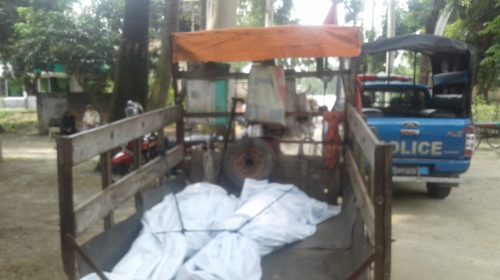 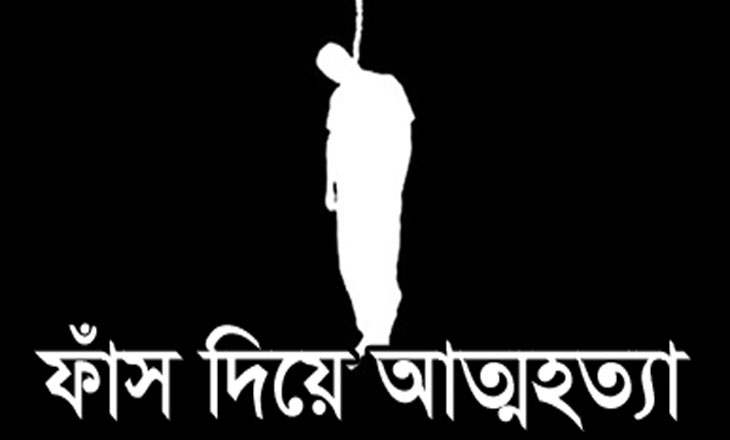