Sheikh Russell’s 57th birthday has been celebrated in Gurudaspur with due dignity under the theme “Sheikh Russell Dipta Joyallas, Indomitable Confidence”. After laying a wreath at the portrait of Sheikh Russell and observing a minute of silence for all the martyrs, a discussion meeting was held in the hall of the Upazila Parishad.

On Monday (October 17) at 8 am, Father of the Nation Bangabandhu Sheikh Mujibur Rahman’s youngest son Sheikh Russell was honored by laying a wreath at the portrait on the occasion of his 56th birthday.

Among others were present, Upazila Health and Family Planning Officer. Mozahidul Islam, Secondary Education Officer Eaheduzzaman, Women’s Affairs Officer Nilufar Yasmin Nilu, Officer-in-Charge of Gurudaspur Police Station Abdul Matin, Social Service Officer Md. Shafiqul Islam, DGM of Gurdaspur Palli Bidyut Abdur Rashid and other government officials, employees and journalists were present.
Besides, Sheikh Russell’s birthday was celebrated by cutting cakes and praying in various educational institutions, banks and various office courts of the upazila.
The speakers said that no other child on the soil of Bangladesh should have the same fate as Sheikh Russell. Everyone should be a firm believer for that. 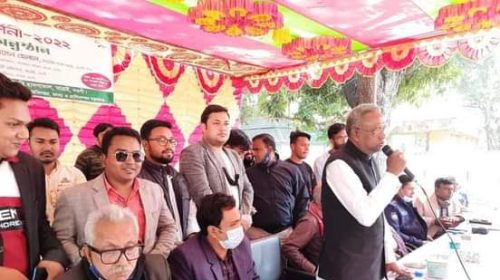 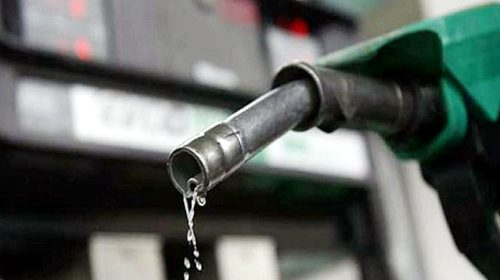 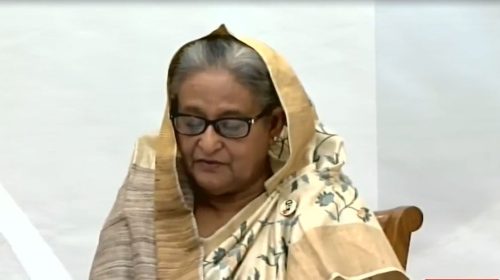