An exchange meeting of Swadhinata Teachers’ Council was held at Gurudaspur

An introductory meeting of Swadhinata Shiksha Parishad (Swaship), a non-political teachers’ organization believing in the spirit of Bengali nationalism and liberation war, was held at Gurudaspur in Natore.

The meeting was held at the teachers’ auditorium of Gurudaspur Government Pilot Model High School at 3 pm on Thursday.
71 members of the Upazila Committee attended the introductory and exchange of views meeting chaired by Swaship President Krishibid Md. Zahurul Haque Sarkar and conducted by General Secretary Lecturer Majem Ali Malin. During this time the speakers discussed the observance of National Days and the aims and objectives of this council.

General Secretary Lecturer Md. Majem Ali said in the discussion meeting, it is an organization which works to protect the interests of the country and the nation and the teachers. All the members of Swaship will work all the time to realize Bangabandhu’s dream of building a golden Bengal. Believing in the spirit of the Bengali nation and the liberation war, this organization will always be by the side of the teachers’ society and will talk about their rights.

Swaship president Bilchalan Shaheed Samsuzzoha Government College lecturer agriculturist Mohammad Zahurul Haque Sarkar said, “Everyone has to work in unity.” The task of Swadhinata Shikshak Parishad (Swaship) will be to establish the rights of teachers. 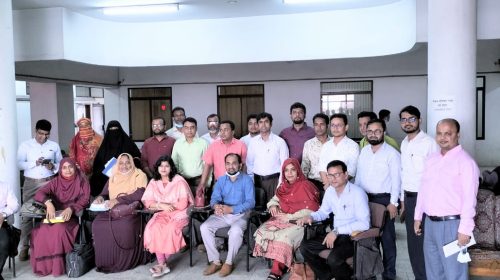 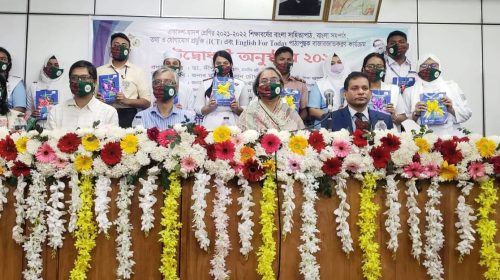 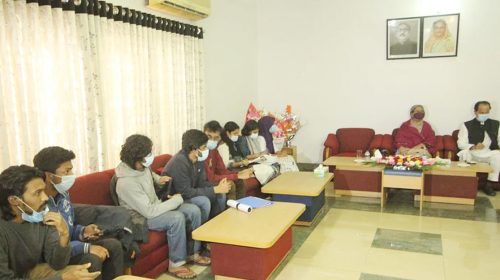 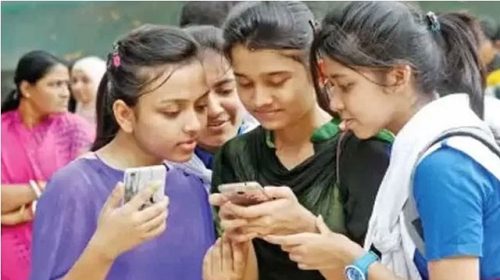 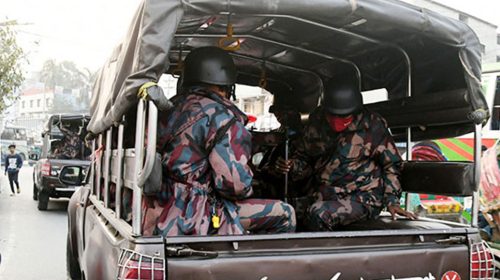