Sheikh Hasina called upon the UN Secretary General to appoint more members of the Bangladesh Armed Forces to higher positions in the UN peacekeeping mission.

Asked about the UN’s response to the PM’s call, the foreign minister said Guterres saw the call as positive and that he considered it fair and wanted to do more for Bangladesh.

In this context, he said, the UN Secretary General also mentioned that Bangladesh has a reputation in this regard and their success stories in peacekeeping missions. Dr. Momen said Bangladesh, a country with a dynamic economy, is recognized by the United Nations as a ‘role model’. Guterres praised Bangladesh and its leadership for the country’s overall achievements.

In addition to bilateral meetings with the UN Secretary-General, the Prime Minister also held meetings at the UN Headquarters with Queen Maxima of the Netherlands, Nguyen Xuan Phuc, President of Vietnam, and Ibrahim Mohammed Sahil, President of the Maldives.

In bilateral talks with the Queen of the Netherlands, Sheikh Hasina said her government was considering introducing an insurance system to deal with the damage caused by natural disasters.

Regarding the meeting with Prime Minister Sheikh Hasina and Maldivian President Ibrahim Mohammed Sahil, the Foreign Minister said both the countries were working on launching commercial ships between Male and Chittagong.

In a meeting with Vietnamese President Nguyen Xuan Phuc, the prime minister urged Phuk to put pressure on the Myanmar authorities to repatriate the Rohingya to their homeland. 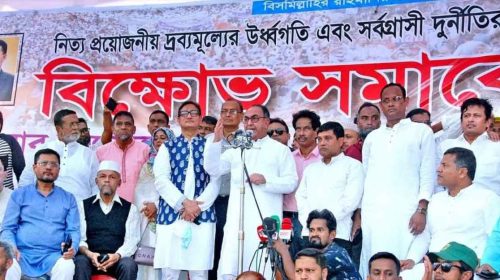 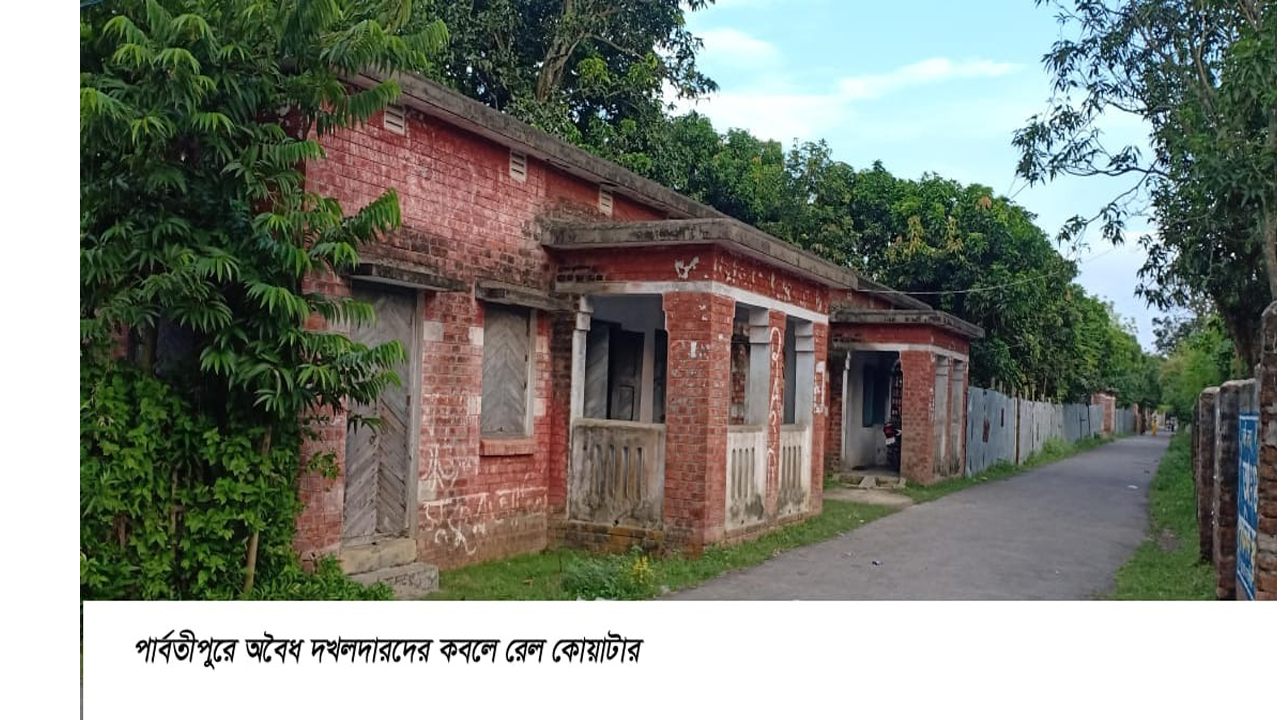