UNO hugged the gardener and cried

A gardener by profession. He worked at the residence of Khetlal Upazila Nirbahi Officer. AFM Abu Sufian, the outgoing Upazila Nirbahi Officer (UNO) of Khetlal Upazila, hugged the gardener Manik Chandra (55) and cried. Seeing such a scene, all the officers and employees present at the last farewell cried. When videos and pictures of that scene are posted on Facebook, it goes viral and many people shed tears.

AFM Abu Sufian joined Khetlal Upazila of Joypurhat District on June 22 last year as the first Upazila Nirbahi Officer. The wife will go to England to get higher education after getting the scholarship. That is why after 1 year 2 months and 25 days of service, he handed over the responsibility on Thursday 18th September. Khetlal Upazila Chairman Mostakim Mandal Upazila Parishad on Friday (September 18) officially bid farewell to AFM Abu Sufian, the Upazila Nirbahi Officer, with a colorful farewell reception. His wife Ayesha Akhter was working as Assistant Commissioner (Land) in Joypurhat Sadar Upazila.

He was leaving the government residence at 8 pm on Sunday (September 19). Many officials and employees of Upazila Parishad and Upazila administration including Baganmali, Ansar members, drivers and general public were present at the farewell.

Just before he got into the car, he hugged Manik Chandra, 56, a gardener of the residence, and wept in front of everyone present. The drivers Helal, Swapan and Mostafa cried. Even in the last 20 years, UNO has not seen such officials working in the upazila, employees, civil society, journalists and people of different professions. There are many expressions.

Upazila Awami League (Acting) President Abdul Majid Mollah said, “I have seen one or two such UNOs in my long political life.” But he is the best. I was impressed by his use and work ethic.

Expressing his views, Upazila Chairman Mostakim Mandal said, “I have seen many UNOs but I have not seen such UNOs before.” All the officers and employees working in my upazila including me are fascinated not only for work but also for use. I believe that he will one day become a great employee of the Republic because of this use and work. 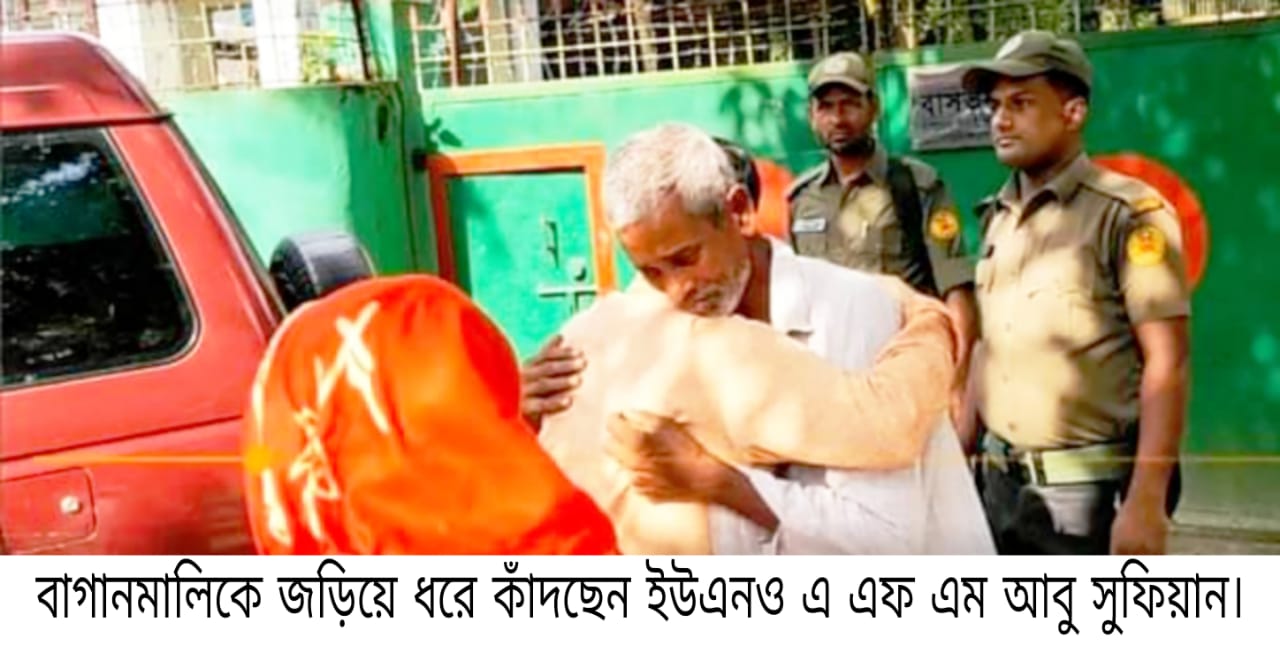