Karam Puja of a small ethnic group was held in Sherpur

Srikant Mahato, president of the Bogra District Indigenous Union, said dal puja (karam puja) is held every year at the beginning of the month of Ashwin according to tribal custom. This time hundreds of indigenous men and women took part in it following the health rules. Indigenous traditional Jhumur songs are also performed in the puja. 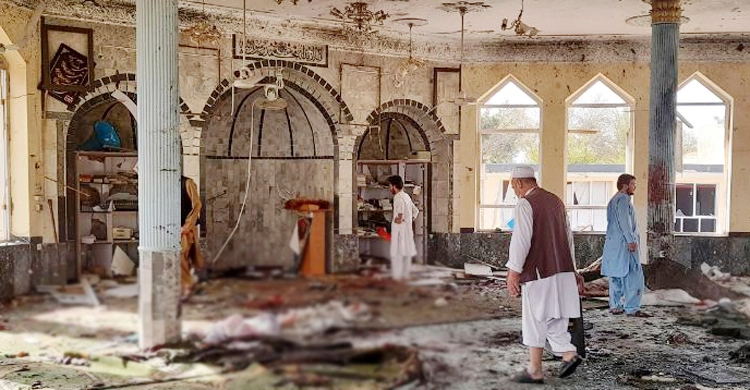 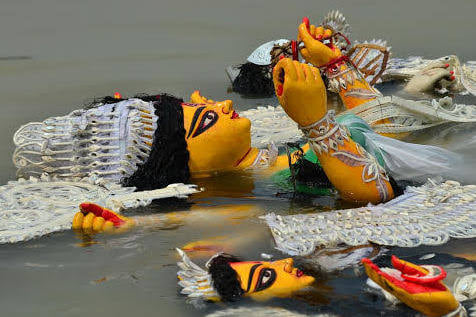 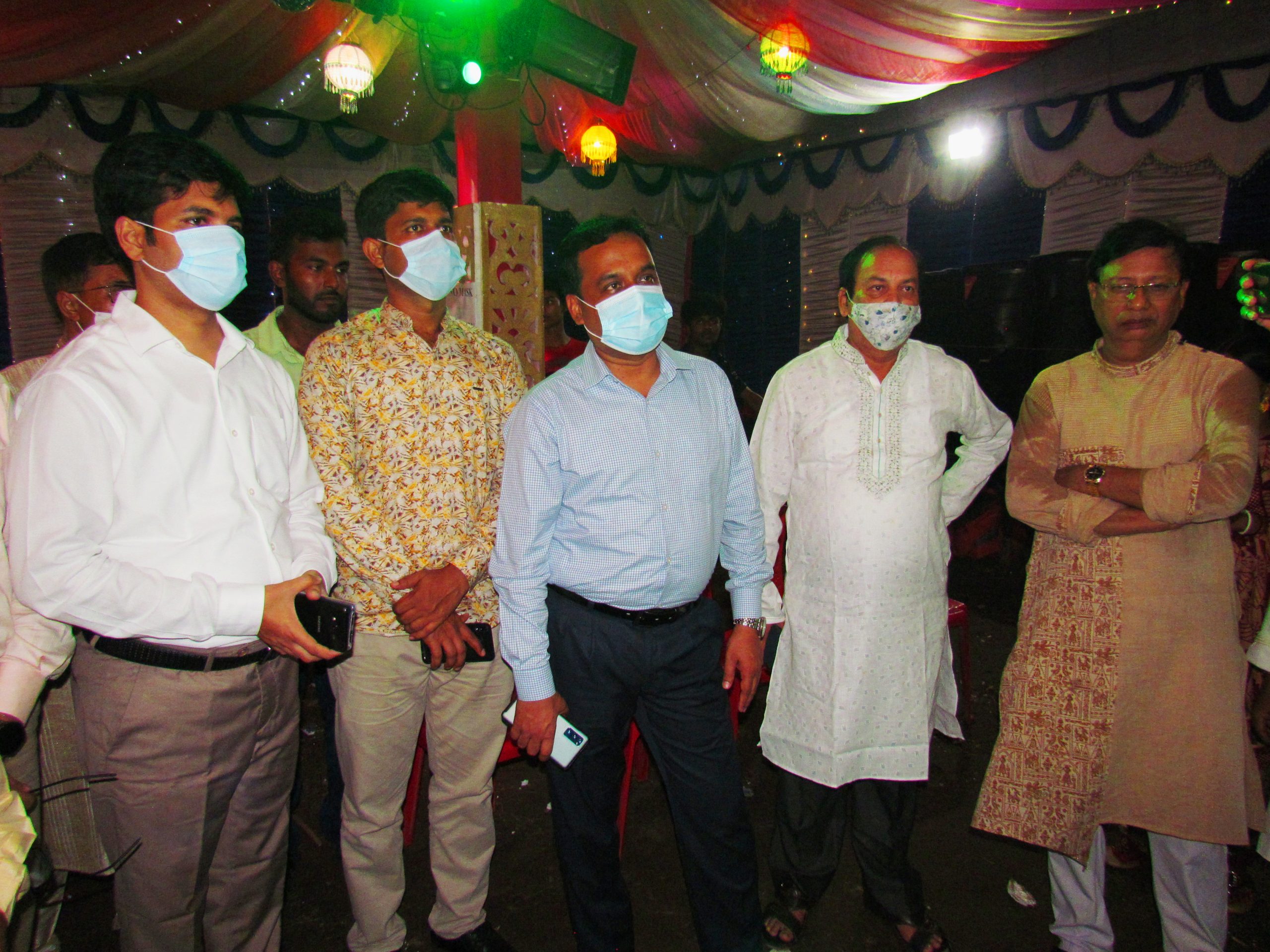 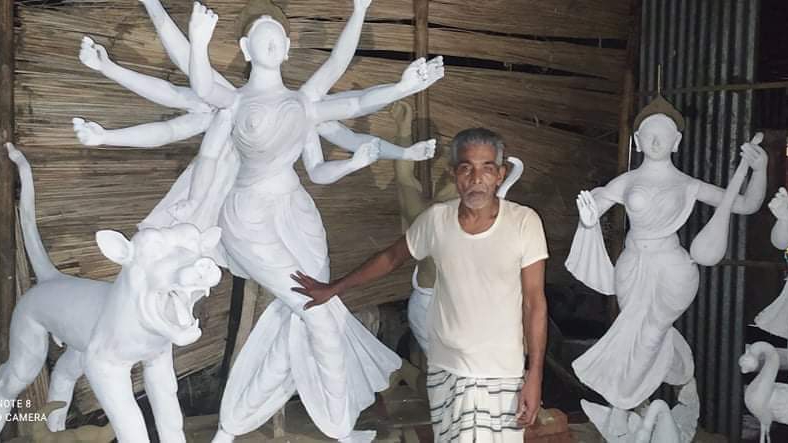 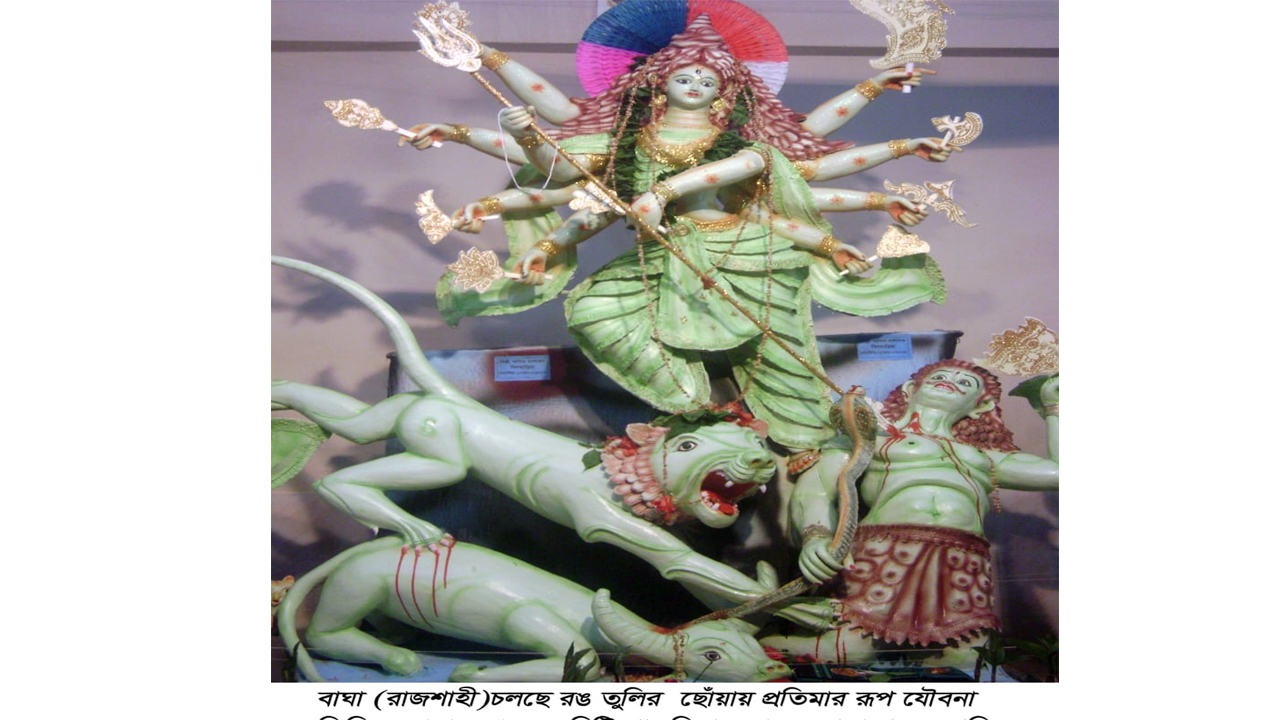 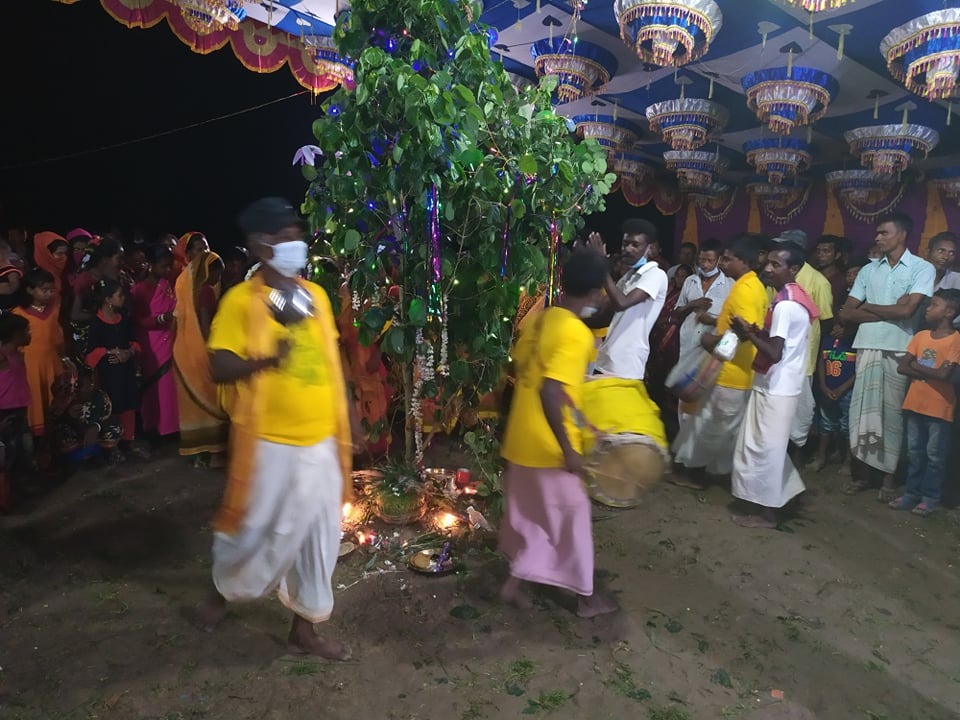