Debiganj municipality election: Zakaria is like a flute player of Hamilion

Panchagarh representative.
‘Assalamu Alaikum. I am Zakaria Ibn Yusuf … Ironing machine marker mayoral candidate in the upcoming Debiganj municipality election. I am coming to ask for your votes and prayers. ‘ In Debiganj municipality, independent mayoral candidate Zakaria Ibne Yusuf is going door to door with a mic in one hand and a leaflet in the other.

Elections are going to be held for the first time on September 20 in Debiganj municipality of Panchagarh. 9 people are contesting for the post of mayor in the election. Independent mayoral candidate Zakaria Ibn Yusuf has made a difference in the last few days of campaigning. In the neighborhood, when Zakaria is entering with a hand mic, small tender children are following her. Surrounding him is the crowd of people in the area, as well as the children, and Zakaria seems to be the flute player of Hamilton.

Zakaria Ibn Yusuf, the junior mayoral candidate of Debiganj municipality, said, “I am personally going door to door calling for change.” Although I have staff with me, I am walking alone in the neighborhood with a mic in my hand, the staff is moving separately. A lot of times little sweethearts come to me when they hear Mike’s voice, holding slogans. As long as I am in their neighborhood, the children follow me. Even after going to different houses, the children say that Zakaria’s brother is coming and opens the door. Many times you want to vote.

Amena Begum, a voter of ward number one of the municipality, said, “I heard the sound of a procession of a herd of children at the door of my house yesterday and I thought, ‘Who will march again?’ Later I saw mayoral candidate Zakaria Bhai’s Mike chanting slogans about children. The brothers are also caressing them. Another elderly voter, Aleya Khatun, said, “Chudu chudu bachcha punaira chharadare kan jani bahu bala.” It’s better to leave, I pray for him.

Mayoral candidate Zakaria is appearing in the alleys of different streets of Debiganj Municipality or at the corner of the road with hand mic and leaflet in her hand. Then he draws the attention of all gathered and introduces himself with salutations and wants to vote for his brand (ironing machine). His manner of seeking this vote has already received quite a response in the area. 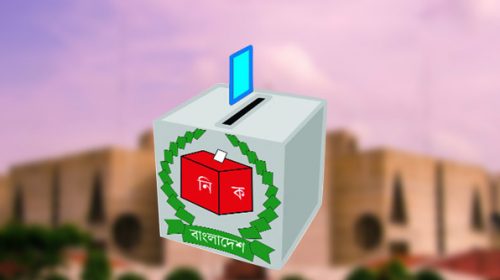 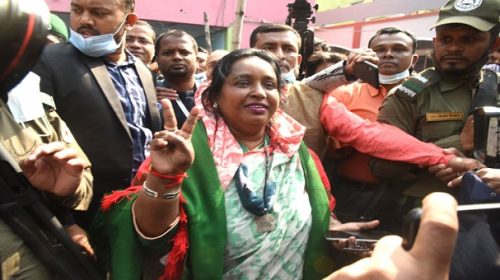 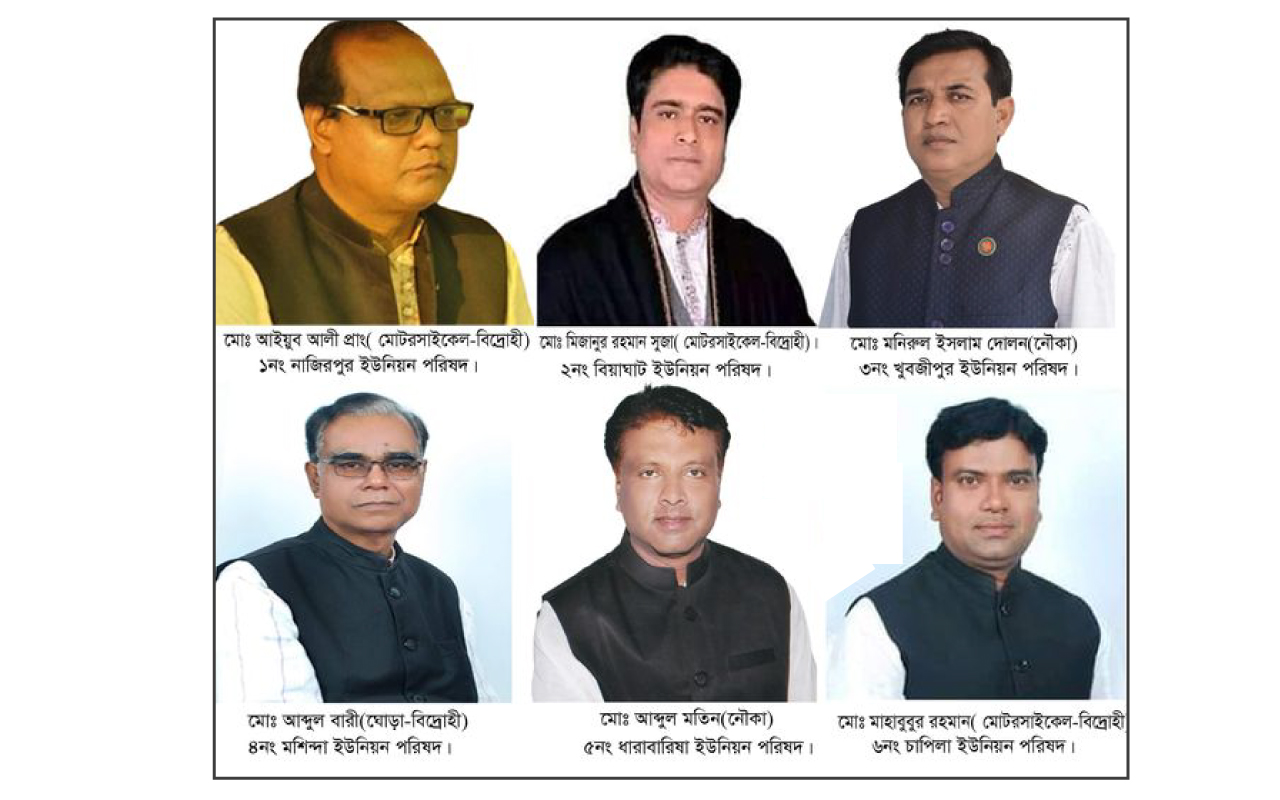 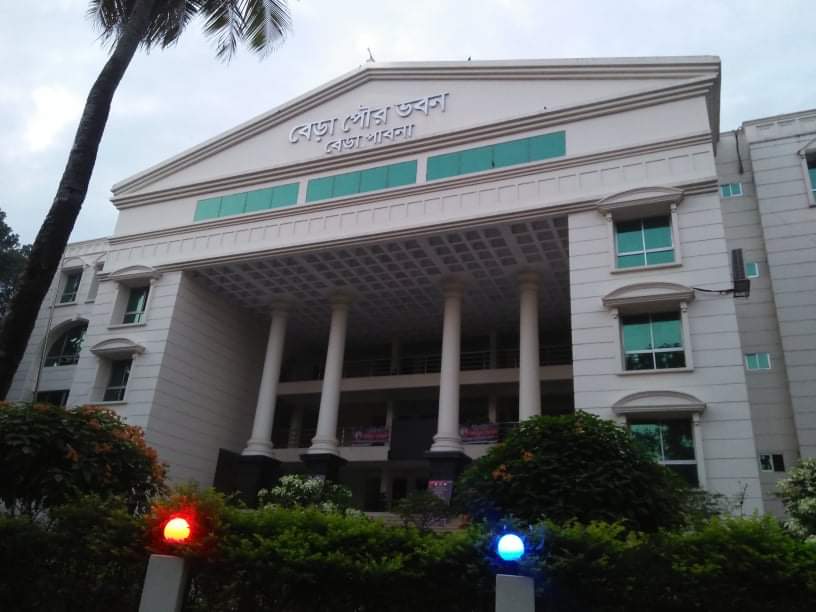